There are a number of misconceptions about chickens that need to be cleared up. One such example is the idea that chickens cannot eat earthworms. In fact, they can and do in many cases. However, it is important to note that they don’t always want to eat earthworms because this food source does not have a high nutritional value.

Chickens are omnivores, which means they eat both plant and animal foods. This is beneficial in natural conditions because in the wild they will eat insects, worms, seeds, and plant material.

Chickens generally like to eat whatever is nutritious and easy to find. Earthworms happen to be one of the sources of protein that chickens can enjoy; however, they may not necessarily seek out earthworms all the time because it does not have a high nutritional value.

Chickens may eat earthworms on a “when-in-doubt” basis, but they will not make it a priority.

Yes, chickens can consume earthworms. In fact, earthworms are a highly nutritional snack. There is a small chance of parasite transmission, particularly gapeworm.. However, this should not overshadow the advantages of allowing your birds to consume earthworms and other insects. 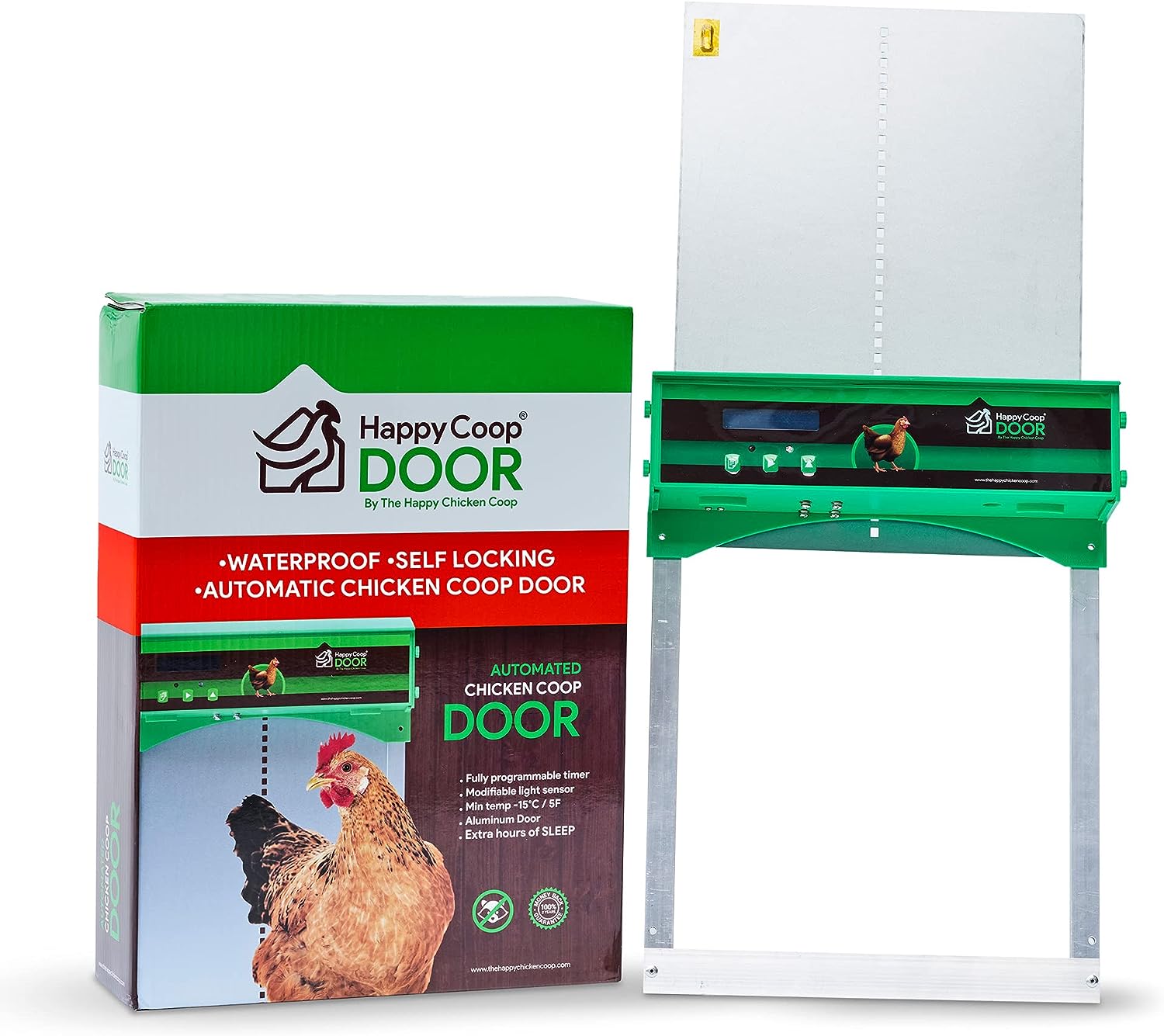 As chickens are omnivores, they will often eat earthworms if they come across them. This is because it can be a good source of protein for them.

However, in some cases, chickens just don’t seem to want to eat earthworms and other bugs that they find in the garden or in their run area.

A lot of people have the misconception that chickens love earthworms and will eat them all of the time. It can also be a good idea for you to leave worms in your chicken run area as they are a natural source of protein for chickens.

Eating Earthworms is Beneficial for Chickens

Chickens are omnivores, which means it is beneficial if they eat both animal and plant sources of food. This ensures that their diet remains well-balanced.

Earthworms are low in fat content but high in protein, so the more worms your chickens have access to, the better.

Remember that chickens love to sneak under bushes and in grassy areas, so it is advantageous to allow them some time to eat earthworms when they come across them.

Chicken owners who live in urban areas often buy worms for their coop area because it’s great for giving their birds a healthy source of protein while ensuring that their chickens enjoy themselves.

Where Do Chickens Get Earthworms From?

When chickens are out in their coop area, they will often seek out earthworms. The more worms there are in your chicken run, the better it is for them to have access to them. 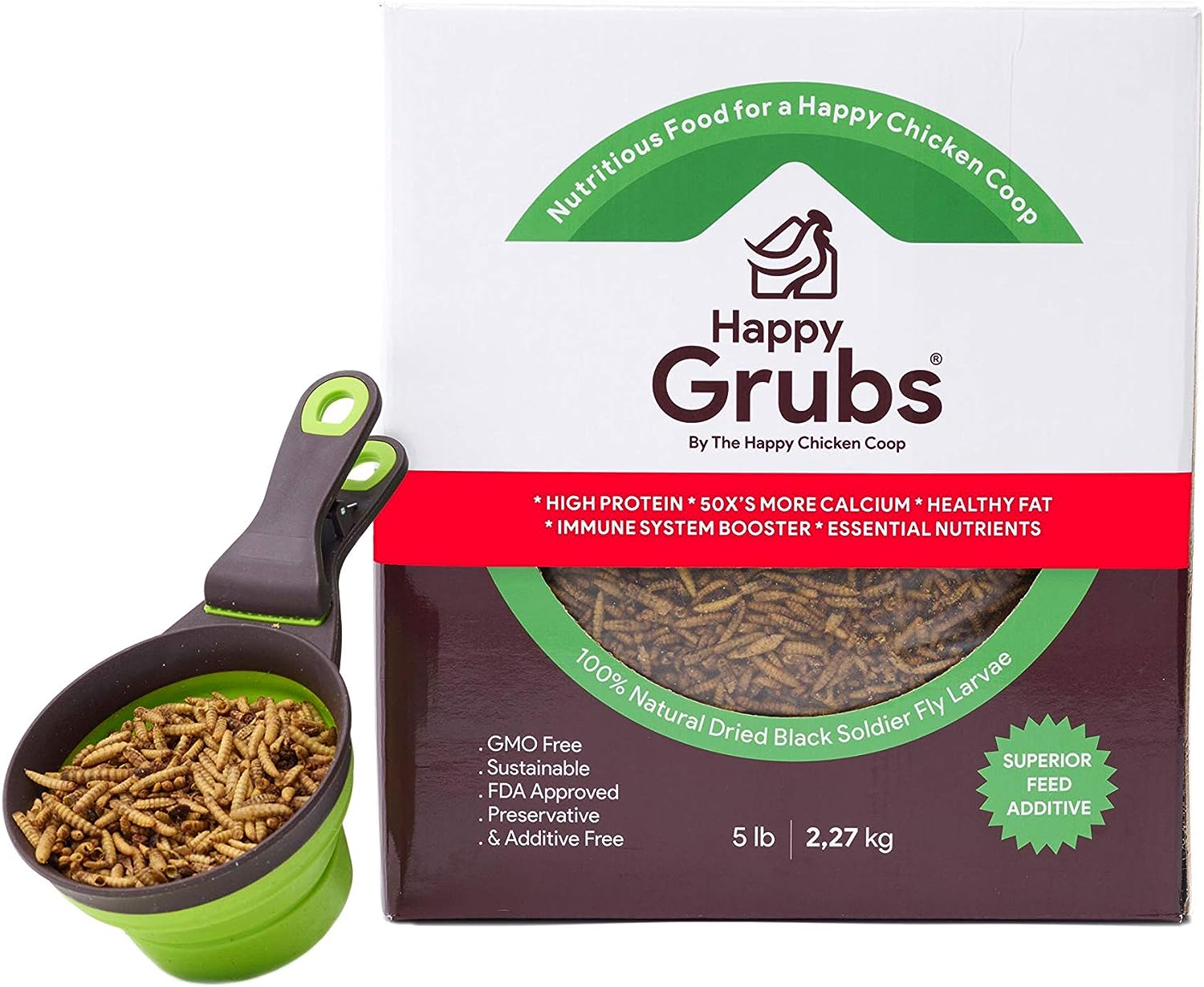 As long as you keep rodents away from your chicken feeders and remove other food sources, then the only source of protein that should be left for your chickens is from earthworms.

Raising the soil in your coop area by adding compost will also encourage earthworm activity, which is great news for chickens that like to dine on them.

See also  Can chickens eat corn on the cob?

Eating Earthworms Can be Dangerous for Chickens

When chickens eat earthworms, there is some risk of parasites being transferred to them.

One of the most common parasites that can infect chickens through the diet of worms and bugs spring gapeworm. This type of worm can grow up to six inches long inside your chicken’s intestines!

Other worms may also transfer through this process but they won’t always cause symptoms (which makes diagnosis very difficult). Because of this risk, it’s important not to let your chickens be free-range chickens to eat whatever they find.

Eating earthworms can also cause a chicken’s crop to become impacted or infected because the food isn’t being digested properly.

Chickens that eat too many worms may end up with an intestinal blockage, which is very dangerous and requires immediate veterinary attention. If you notice any changes in your chickens’ behavior such as listlessness, loss of appetite, and so on it would be wise to take them to an avian vet for an examination.

How Often Can Chickens Eat Earthworms?

Rich sources of protein, such as earthworms, should only be given to chickens occasionally because this food has a lot of fat and sugar content in it.

Chicken owners that choose to feed their chickens earthworms should do so no more than twice a week, in small amounts.

Overfeeding them worms can lead to all of the problems already mentioned above. If you notice any of these symptoms in your birds, contact an avian vet immediately for advice and treatment.

It is much better to supplement your chickens’ diet with earthworms than to give them too many, so it is wise not to leave the food out all of the time. This will also prevent them from becoming picky about their regular chicken feed.

If you choose to do this, place the worms in a container that can be easily accessed by your chickens but isn’t an open space where they can be trampled on and eaten too quickly without being able to digest them properly.

Yes, chickens can eat earthworms. which is great for your chickens’ health and their overall well-being.

Earthworms make a good source of protein but should only be fed to your flock on an occasional basis – not every single day!

Allow your chickens out into an enclosed yard or coop area occasionally to allow them access to worms and other bugs such as maggots (the brains of flies).

But remember: never let them free range without supervision/supervision because they will make a mess everywhere and kill all the grass! Make sure there aren’t any poisonous flowers/plants for them to eat either.

With that in mind, earthworms can be a nutritious snack for your flock but it is important to choose the right time and place to share this food with them! Chickens can easily get upset stomachs if their systems are overloaded by too much protein.